Wherever you are on your spiritual journey, in this church, you are accepted, respected, and dearly loved.

YOU ARE WARMLY INVITED TO

We invite you to join our Facebook followers with links to our Wednesday evening meetings.

Childcare is provided at all our services. 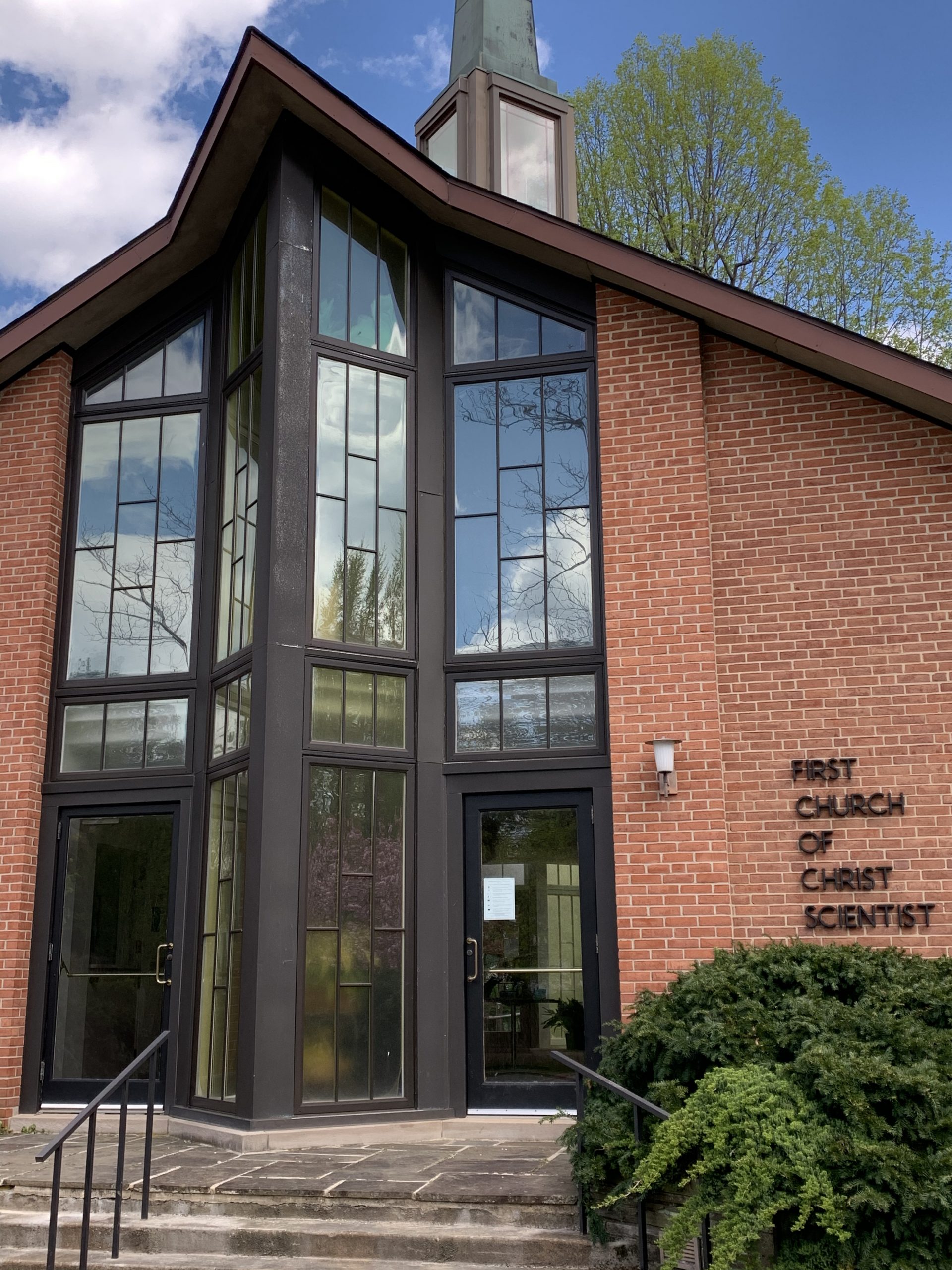 YOU WILL ALWAYS BE WARMLY

Younger students focus on learning the Ten Commandments, the Lord's Prayer, and the Sermon on the Mount, while older students explore how to apply a spiritual perspective to their daily lives.

Spiritual education for young people up to the age of 20

Younger students focus on learning the Ten Commandments, the Lord’s Prayer, and the Sermon on the Mount, while older students explore how to apply a spiritual perspective to their daily lives.

A bookstore, a quiet study room, and a lending library!

A community bookstore and a center for the exploration of spirituality, prayer, and healing.

In our Master’s Sermon on the Mount, we read, “When thou prayest, enter into thy closet, and when thou has shut thy door, pray to thy Father which is in secret, and thy Father which seeth in secret shall reward thee openly.”  Our Reading Room provides a peaceful place to fulfil this command.

The Bible gives us a standard of healing that rests on timeless and universal spiritual laws.

Good health is vital – whether we’re talking about our bodies, finances, home, relationships, communities, or environment.  What can we do when we feel the need for healing in any area of our lives?

Christian Scientists believe in one, infinite God who is all and all-good. We believe that God is not distant and unknowable.  Instead, we believe He is all-encompassing and always present and that each individual is loved by God, cared for by Him, and made in God’s image—spiritual, not material.

Christian Scientists believe in the Bible and in Christ Jesus as the Son of God, or promised Messiah. And we believe that Jesus’ teachings and healing work expressed scientific Christianity, or the application of the laws of God—laws which are still practical and provable today, by anyone, anywhere. Christian Scientists consider the Commandments, as well as Jesus’ Sermon on the Mount, to be central to their lives and practice of Christianity.

Above all, Christian Scientists believe in the healing power of God’s love —  that no one is beyond redemption — and no problem is too entrenched or overwhelming to be resolved. In other words, Christian Scientists don’t believe that salvation occurs at some point in the future, but that the presence of God’s goodness can be experienced here and now—and by everyone.

In 1879, Mary Baker Eddy, the Discoverer of Christian Science, founded the Church of Christ, Scientist. Her purpose was to establish a church designed, “to commemorate the word and works of our Master, which should reinstate primitive Christianity and its lost element of healing.” (Manual of The Mother Church)

This church is of one of the branches of The Mother Church, The First Church of Christ, Scientist, in Boston, Massachusetts. Join us on Sundays at 10:00 A.M. at 1 Maryland Avenue in Towson. Sunday School for students up to the age of twenty begins at the same time.

READ THE TENETS OF CHRISTIAN SCIENCE 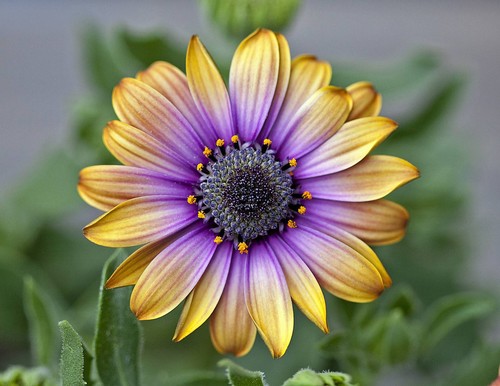 WE INVITE YOU TO

Each week on Sentinel Watch, you’ll find inspiring and strengthening spiritual ideas that can bring healing to your life, to your family and community, and to the world.  For a healing message, tune in right here to Sentinel Watch.  You will hear current interviews from ordinary people who have found healing and guidance by turning to God.